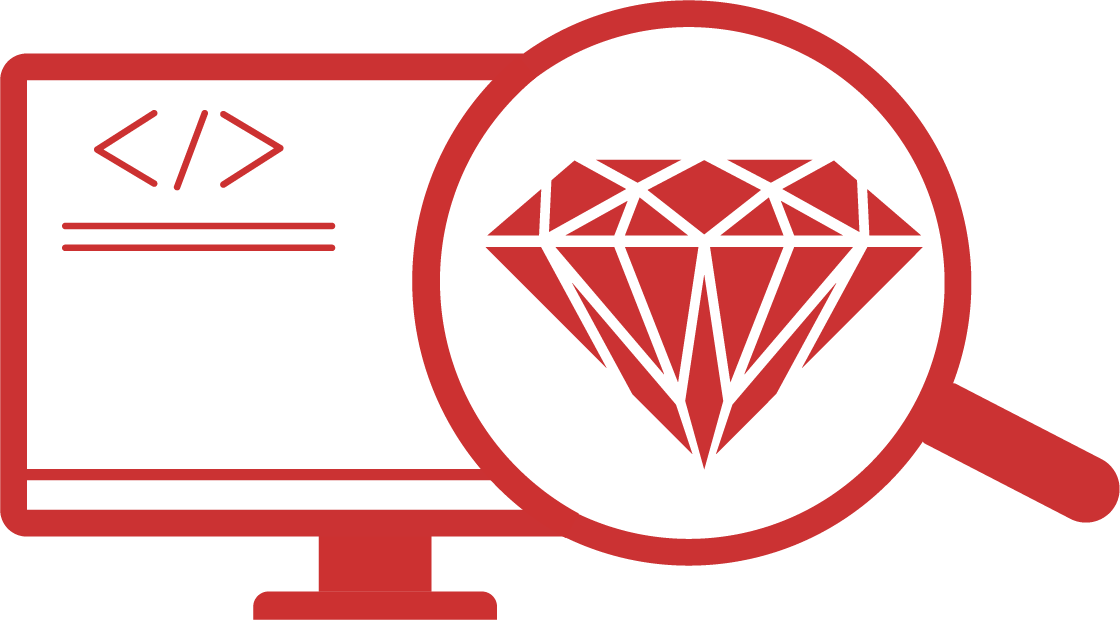 BlockSuite-WebUI is officially under construction!

So… what can we expect for the first release? It will definitely be several months before a good first release is published for production, BUT there will be a demo available for beta testers.

First and foremost it is important to bring up that if you started using SQLite as a database, you cannot use the WebUI unless you migrate it to MySQL. There are plenty of online sources that show you how to perform this task but if you are not a tech savvy person, we can offer support for technical tasks like this at a fee.

BlockSuite-WebUI will connect to the same database as BlockSuite-Core. Users that “Register” on the WebUI are actually claiming/linking their account on the server after logging in (Terminology may change later).

Everything we do is made pretty, simple and intuitive even with a dark theme included. Don’t get me wrong, some aspects may be a bit confusing as the WebUI becomes more complex for Administrators. However, visual training will be a thing!

Definitely a rare feature in most Minecraft Plugins and some Control Panels. But with BlockSuite, expect to give email good and valid use for all sorts of notifications and updates to your players!